Butterflies take to the wing

Spring is just round the corner which means butterflies will start appearing soon. But it's also that time of year when we receive updated datasets from the county recorders.

So far we've received updates to six datasets: shieldbugs, spiders, pseudoscorpions, harvestmen, beetles and butterflies. What's interesting about this years update to the butterflies dataset in particular is the number of records - it's down by almost 30% compared to 2011. The number of people looking for butterflies hasn't changed; so why the dip? It's been widely reported that the wet weather during 2012 has caused a massive drop in the number of butterflies (and other insects) seen nationally and this appears to have been mirrored in Greater Lincolnshire. 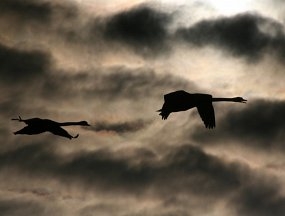