Helping Partners to understand the concept which is gaining rising importance within the environmental sector.

Natural capital is defined, by the Natural Capital Committee (an advisory body to government), as "…those elements of the natural environment which provide valuable goods and services to people, such as the stock of forests, water, land, minerals and oceans". As an approach it seeks to add to the perceived value of our natural environment by attributing a monetary value to these goods and services and then using these to put a partial value on the natural capital from which they are derived.

Natural capital has four basic categories (habitats, air, land and water) and consists of the environmental assets, such as minerals, soils and flora and fauna. These assets enable the ecosystem to function and, in turn, provide services which hold benefits for people and society. A focus on protecting the assets, over the services they result in, is considered to be a more sustainable approach for protecting nature as it considers the habitat as a whole rather than focusing on the parts that provide the services. As such, using assets has the potential to maximise the broad societal benefits of the natural environment while promoting the conservation of a functioning habitat.

If you need help finding what's right for you then get in touch!

Needless to say natural capital can be a divisive topic, with fears that a focus on money will detract from the importance of nature's intrinsic value.

The Natural Capital Committee sum this up well in its third State of Natural Capital report, by stating: "Valuation of natural capital is unavoidable because human needs and wants exceed the resources available to satisfy them all. Therefore, every time society decides to do one thing, it is making a decision not to do another.

Values on each option are implicitly being placed and trade-oﬀs being made. It is better to be explicit about the trade-oﬀs and valuations inherent in decision making than to keep them implicit and invisible.

While this is a risk it is clear that natural capital could be a useful tool for engaging with those that do not recognise the intrinsic value of nature or those that work in sectors which are constrained by the ﬁnancial 'bottom line'. Despite concerns, natural capital is gathering momentum and not engaging with it could leave organisations ill-equipped to deal with a changing sector. 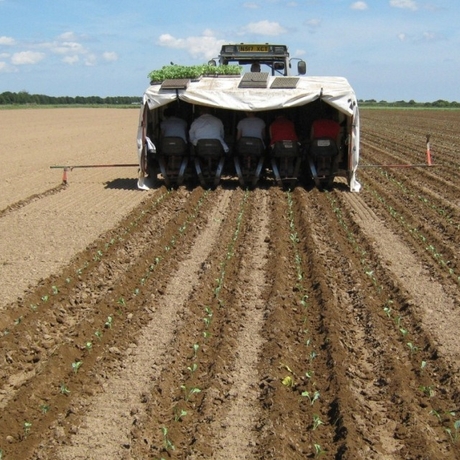 Other websites of interest

Want to know how to get involved?